Update day again! Are you ready?


This week we've focused on adding a bit more content, balancing a bit and fixing a couple bugs.
As I mentioned before next week there won't be an update.
We need some summer rest and will get back to updating the game in 2 weeks ;) 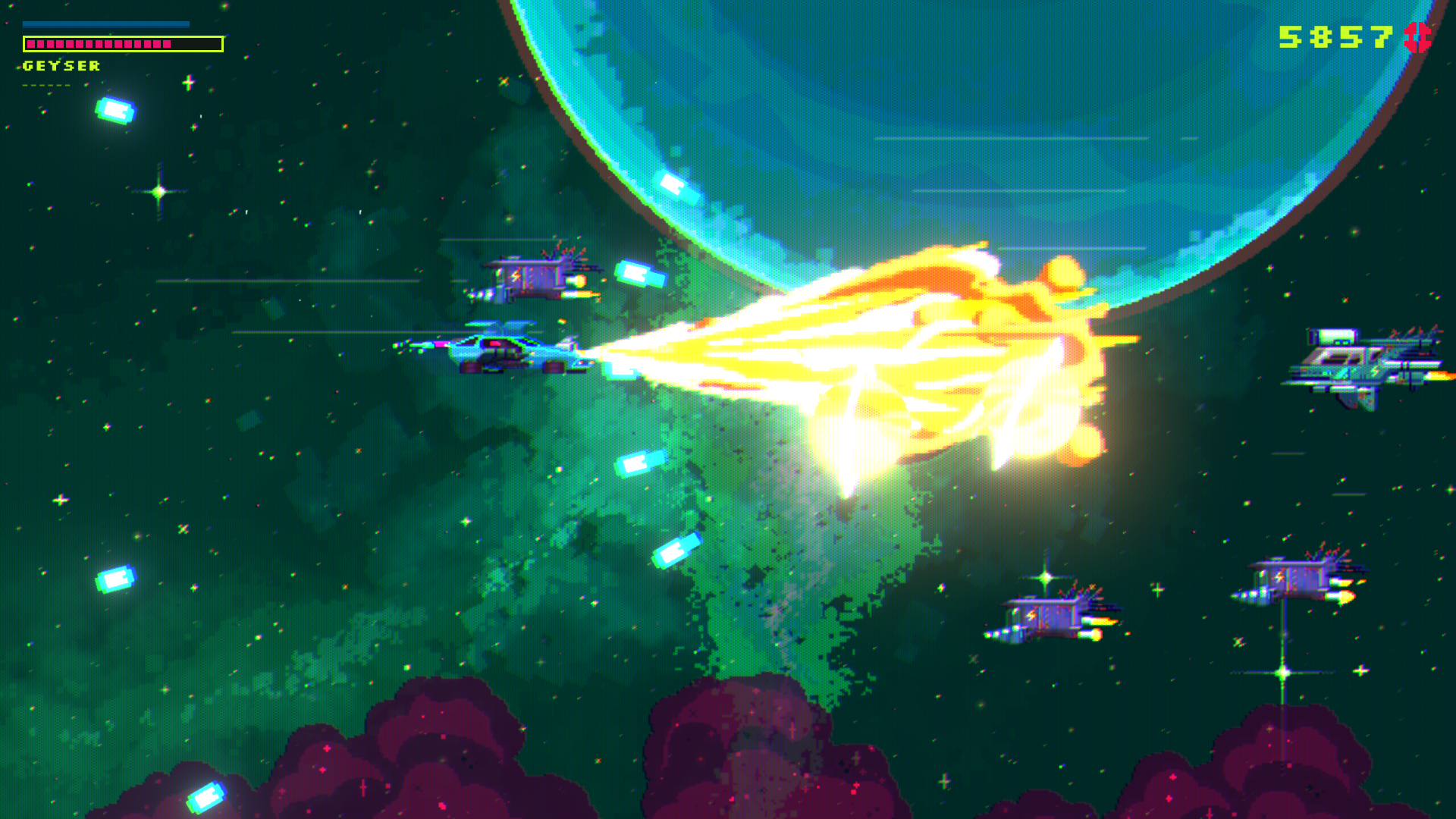 So we have a new weapon, a new Powerup and a new Drone!
I won't spoil you the effects, just know they're all uncommon, so you might not find them right away.

The names are:
Weapon: Geyser
Powerup: Paradoxal Rage
Drone: What The Drone?


Balance
This time around we've buffed some of the less useful weapons, buffed a chip's effect and buffed a couple enemy waves that were underpowered and all around done some slight changes. I'll go into more detail into the Patch Notes.


Press/Media
Are you a videogame journalist, a Steam Curator, a Youtuber or a Twitcher and you want to make a review/video of Black Paradox? We have a Distribute and a Keymailer account! So contact us there!

Hope this update adds a bit of juice to the game and unlocks new build options!
Thanks for reading!