We haven't had an update in 2 weeks because we were working on something bigger! Updates from now onwards won't be weekly, but will be way bigger!

We have a new Soundtrack for the levels and the boss fights too! 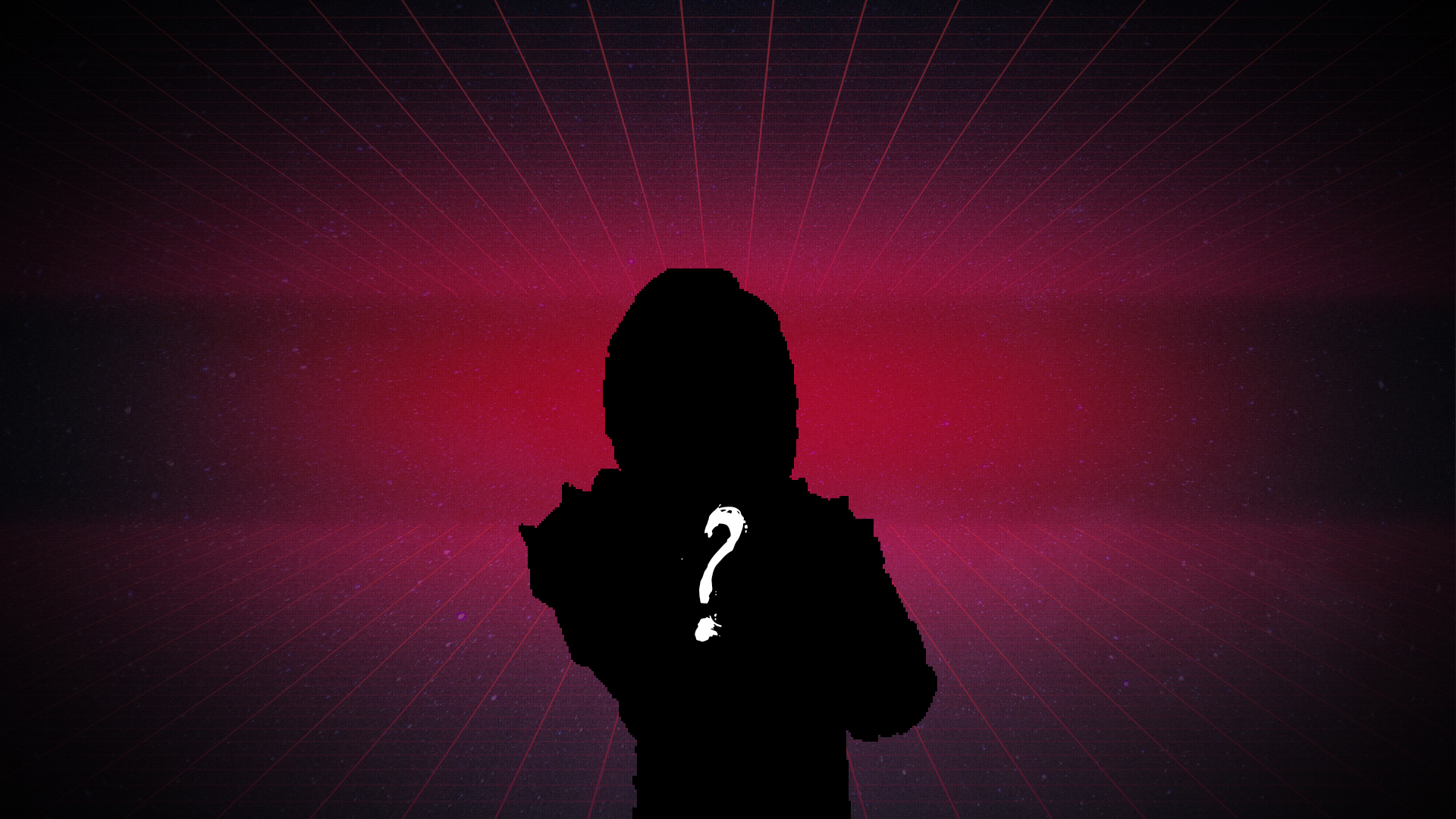 Also there's a new boss in the game! The boss is kind of a secret boss, and there's a chance to meet him after each boss is defeated! When defeating him the player will get access to some unique powerups that can't be coillected otherwise.

Press/Media
Are you a videogame journalist, a Steam Curator, a Youtuber or a Twitcher and you want to make a review/video of Black Paradox? We have a Distribute() and a Keymailer account! So contact us there!
The new boss should give the game a bit of variety! We're also working on 2 new features. Most likely they too will come with a big update in a few weeks!
Thanks for reading!