Last week we said we were working on a new mechanic. And as we tested it we really loved it! So we have a new feature, the combo system. Some powerups will create cool combos that will powerup the player further.

Sondtrack
We also have a new soundtrack added to the game! Soon we'll update the soundtrack DLC too!

Oh also a new powerup joined our ranks!
The Lucky Dice gives the player a chance to come back to life with some health when dying.

Also as for the combo system 5 combos will be available for now, but we plan to add more! Each one of them requires the player to collect 2 specific items, but we'll keep which items a secret for now not to spoil the fun in finding them all. 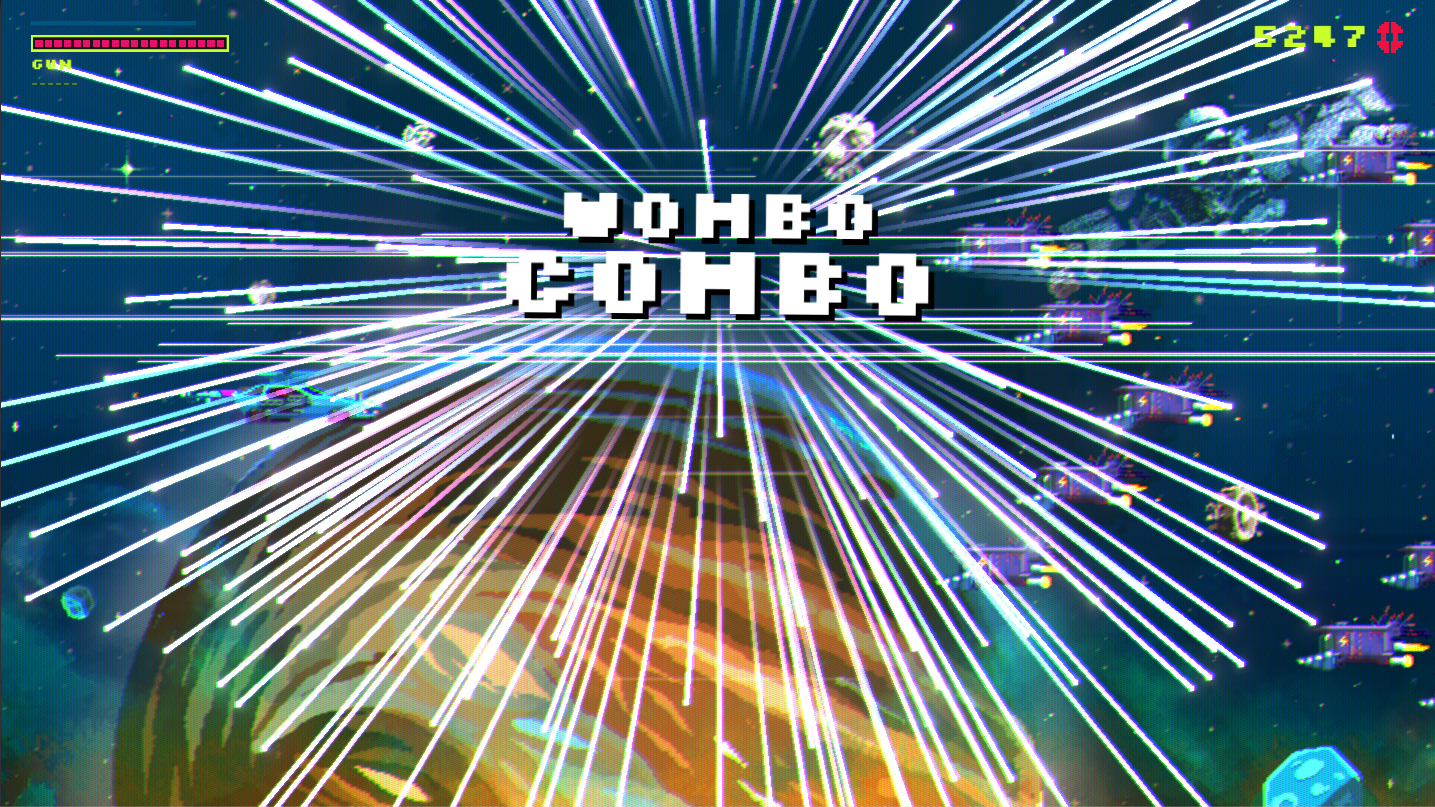 
Press/Media
Are you a videogame journalist, a Steam Curator, a Youtuber or a Twitcher and you want to make a review/video of Black Paradox? We have a Distribute() and a Keymailer account! So contact us there!

The Combo System adds a lot of possibilities for expanding the game! We want to add other combos to make less useful items more viable and to make the game way more interesting!
Thanks for reading!