Friday is gonna be your favorite day! It’s update day! 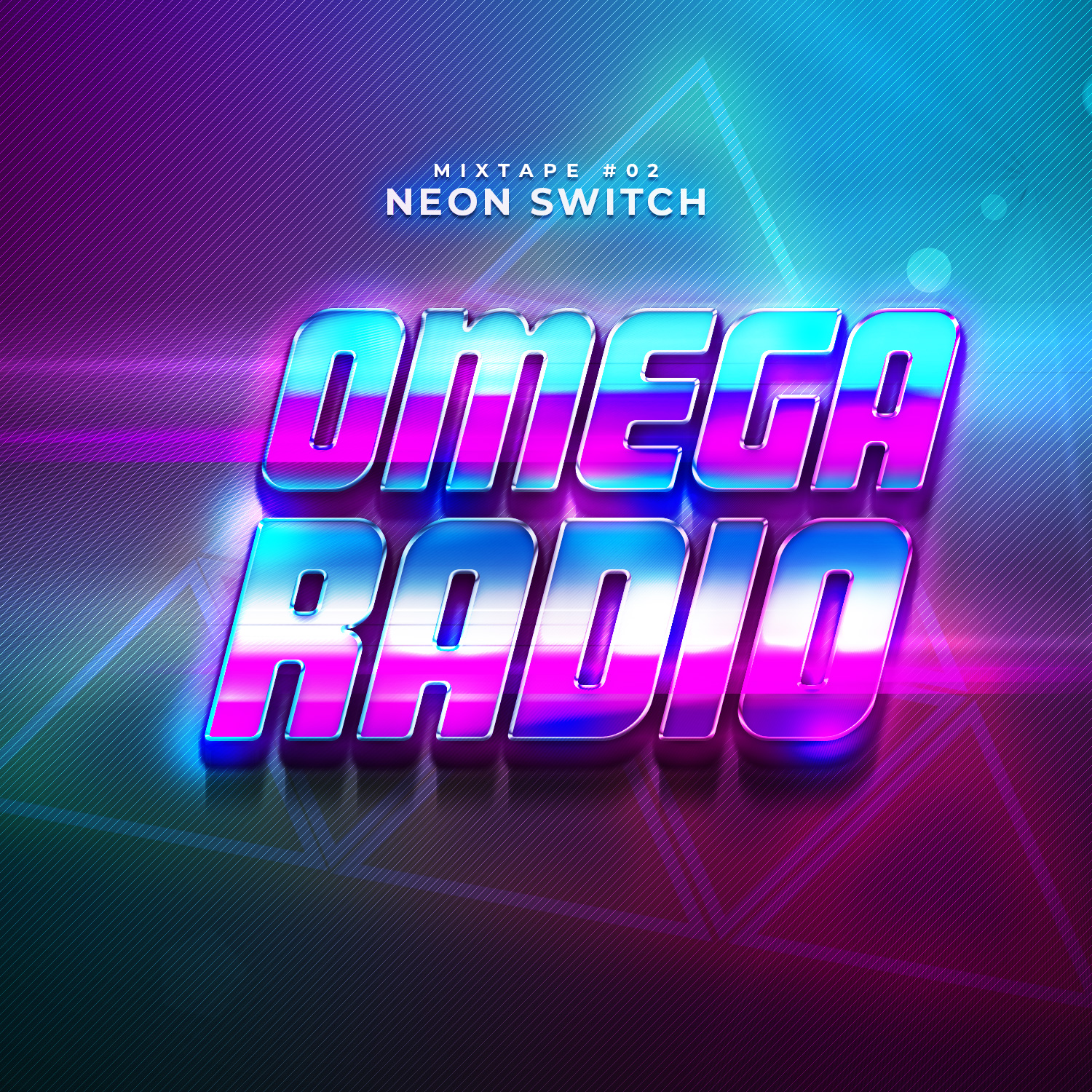 Another thing you’re gonna love about Friday is our Mixtape, featuring part of the update contents and letting you listen to good synthwave music.

This time around our main focus was mostly on Backgrounds and balance, but we also have a new powerup joining the lineup! 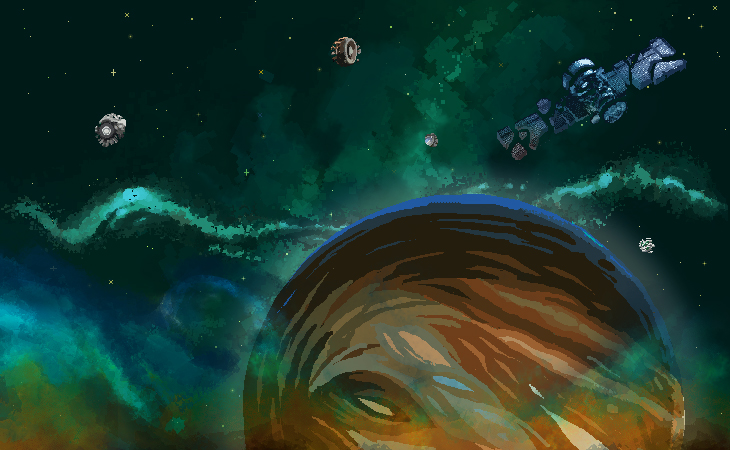 The game only had so many backgrounds… Well we added more! there’s a whole new set of cool bagrounds that can appear in the game! Hope you like them and are looking forward to more in the future, since we’re adding more in a few updates!

The “Life Hack” is now available as a new powerup. I won’t spil the effect but let’s just say it’s pretty usefull… Hope to hear your opinions on it!

Our focus on balance was on weapons and chips this time around.
As far as weapons goes we buffed the darts punk and nerfed a few too powerful ones such as the laser and the hedgehog (I’ve personally seen players reach the last boss with just a couple chips and the hedgehog…).

Some minor bugs were fixed too! this time around the only big bug was really big and we had an hotfix mid week to fix it.

Want to discuss the update with the devs or with other players?
There’s a forum just for you!

Are you a videogame journalist, a Steam Curator, a Youtuber or a Twitcher and you want to make a review/video of Black Paradox? We have a Distribute and a Keymailer account! So contact us there!

Apparently Early Access discount only lasts for a week, as we promissed Black Paradox would be discounted for the whole duration of the Early Access we’re dropping the regular price to the same as the discounted one for all the EA duration. So you won’t see that beautiful -25% there, but it’s still 25% off the full price!

Hope this update makes the game more fun to play!
Thanks for reading!

Hey Guys, love the game! Awesome everything! Fantastic musics. I was wondering if in future you plan to do a easy mode :)  I love shoot-em-up, yet find it super hard.
Anyway, great work!!